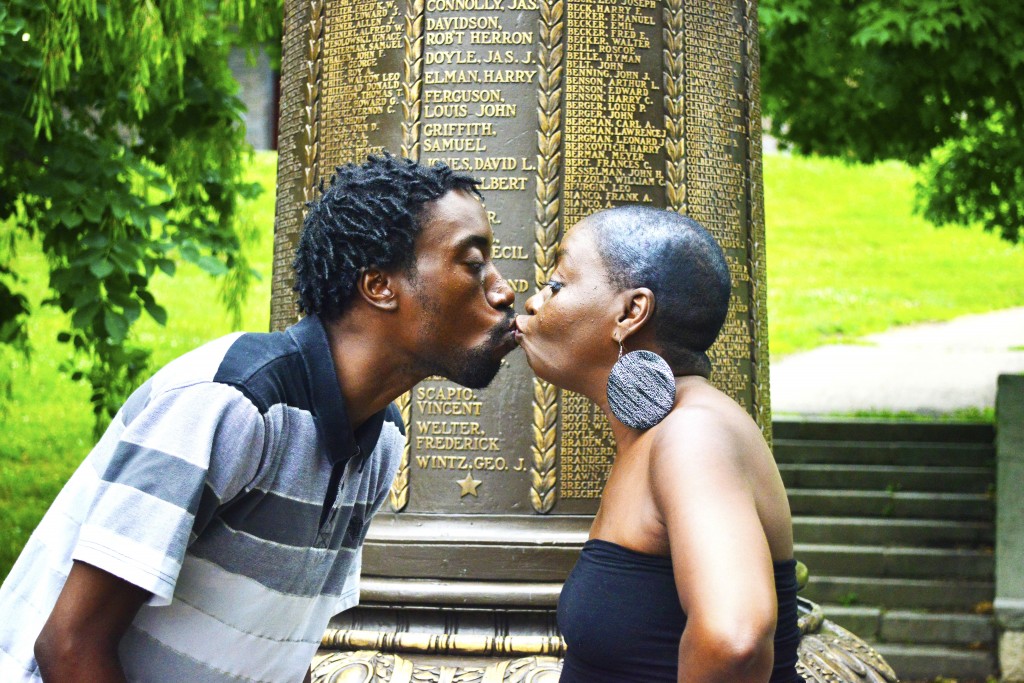 When Richard first told me that he was gay, I got very upset and angry. I couldn’t understand why because I had a brother who was gay and I have gay friends. So I prayed about it and it was revealed to me that I was fearful, not angry, since society can be so cruel toward people that are different. I feared for my son’s life.

I also struggled spiritually because I believed in the Bible and it talked about what God did to gay people and I believed Richard was going straight to hell. So I continued to pray for guidance and for God to change Richard. And the Holy Spirit brought to my attention that scripture about judging others. You know the one that says ‘judge not or you will be judged’!

The Holy Spirit also showed me how self-centered and self-righteous I was being, because if I’m struggling then what do I think Richard is going through emotionally and spiritually, hm? It’s about being understanding, not understood.

The Word at first had me condemning my son and then the Word taught me to let go and let God! It showed me how to love my son for who he is as a child of the most high God first and then accept his lifestyle as a human being who has the right to be authentic and true to himself as long as he’s not harming another individual. Live your life, my love, and remember it’s all about God!